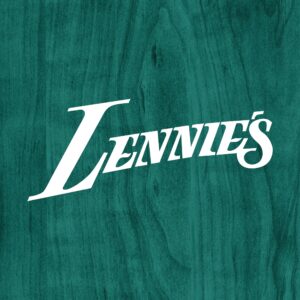 Lennie’s introduced Bloomington to gourmet pizza, and back in 1989, Lennie’s menu paired great with beer, particularly imports and the new craft brews that were only beginning to become popular. It wasn’t long before the craft beer bug bit and as Lennie’s beer list grew, so did Jeff’s passion for craft beer. Prior to pursuing his Bloomington Brewing Co. brewpub project, Jeff worked closely with state legislators Mark Kruzan and Vi Simpson to reform antiquated state laws that made it illegal for a restaurant to make and sell beer on premise.  In 1994, after success at the Indiana General Assembly and extensive research and sampling breweries around the country, the Bloomington Brewing Company opened adjacent to Lennie’s. It was the first brewpub in southern Indiana. 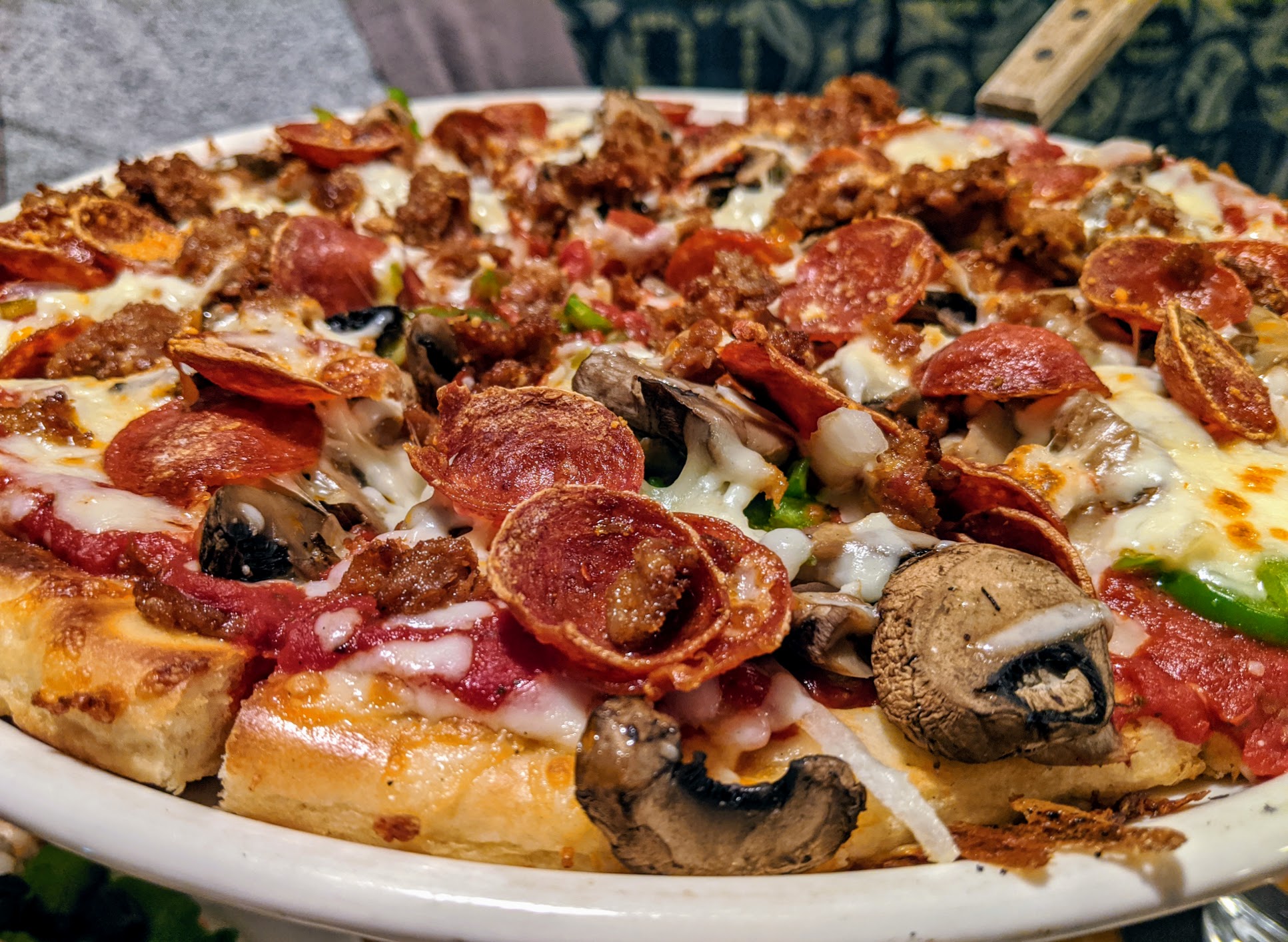 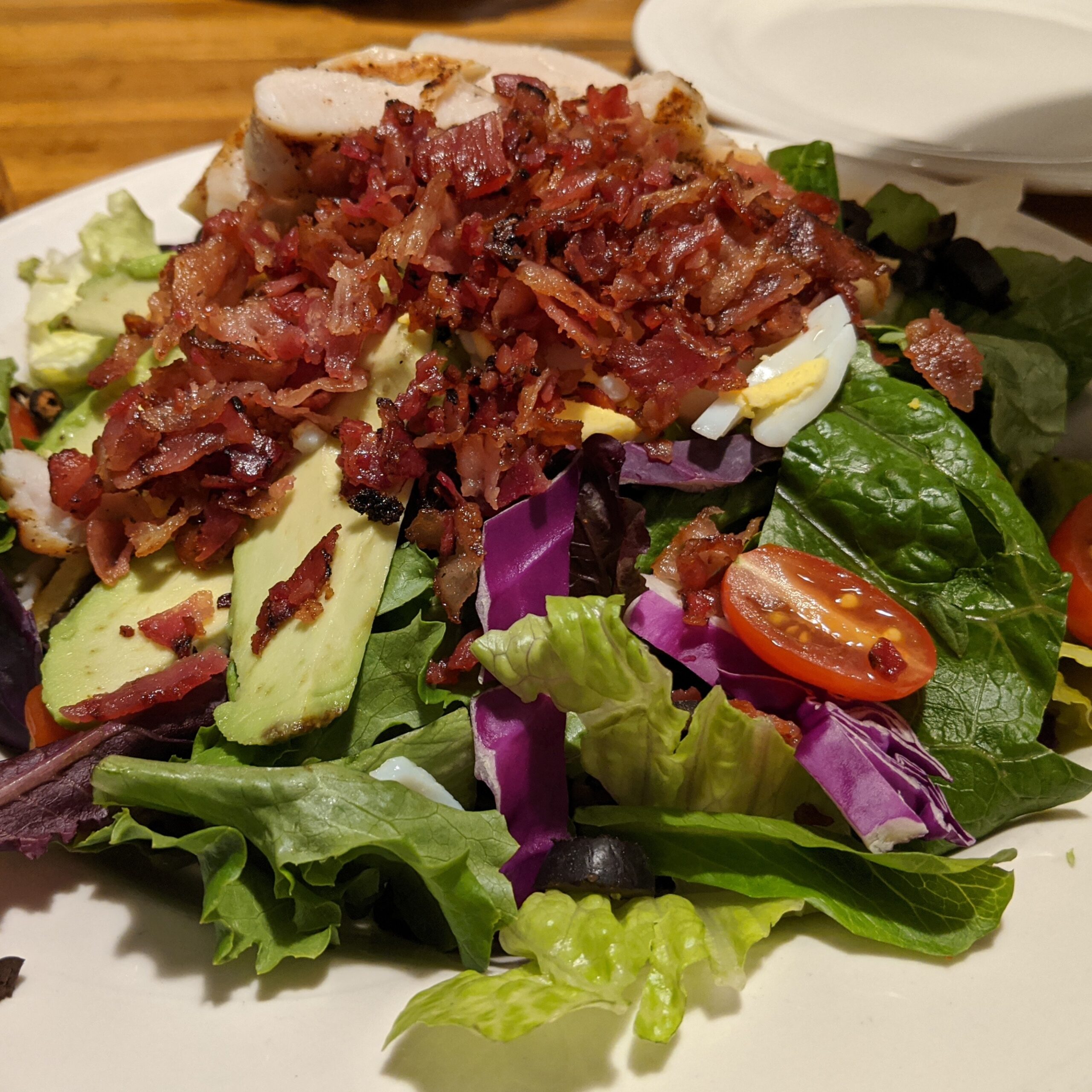