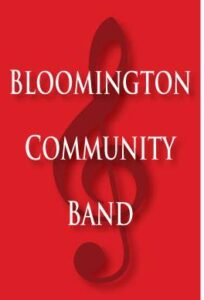 The Bloomington Community Band is a volunteer concert band comprised of 50 to 60 musicians at any one time with ages ranging from 18 to 85. Any adult who plays a band instrument may enter the BCB’s membership process without auditioning. The band presents 15 to 20 concerts per year in and around Monroe County at civic events, public gatherings, retirement homes and state parks. In recent years, the BCB has also participated in community band festivals in Terre Haute and Greenwood. Since the BCB’s 1978 revival, hundreds of musicians have participated in the band’s weekly rehearsals and concert programs. 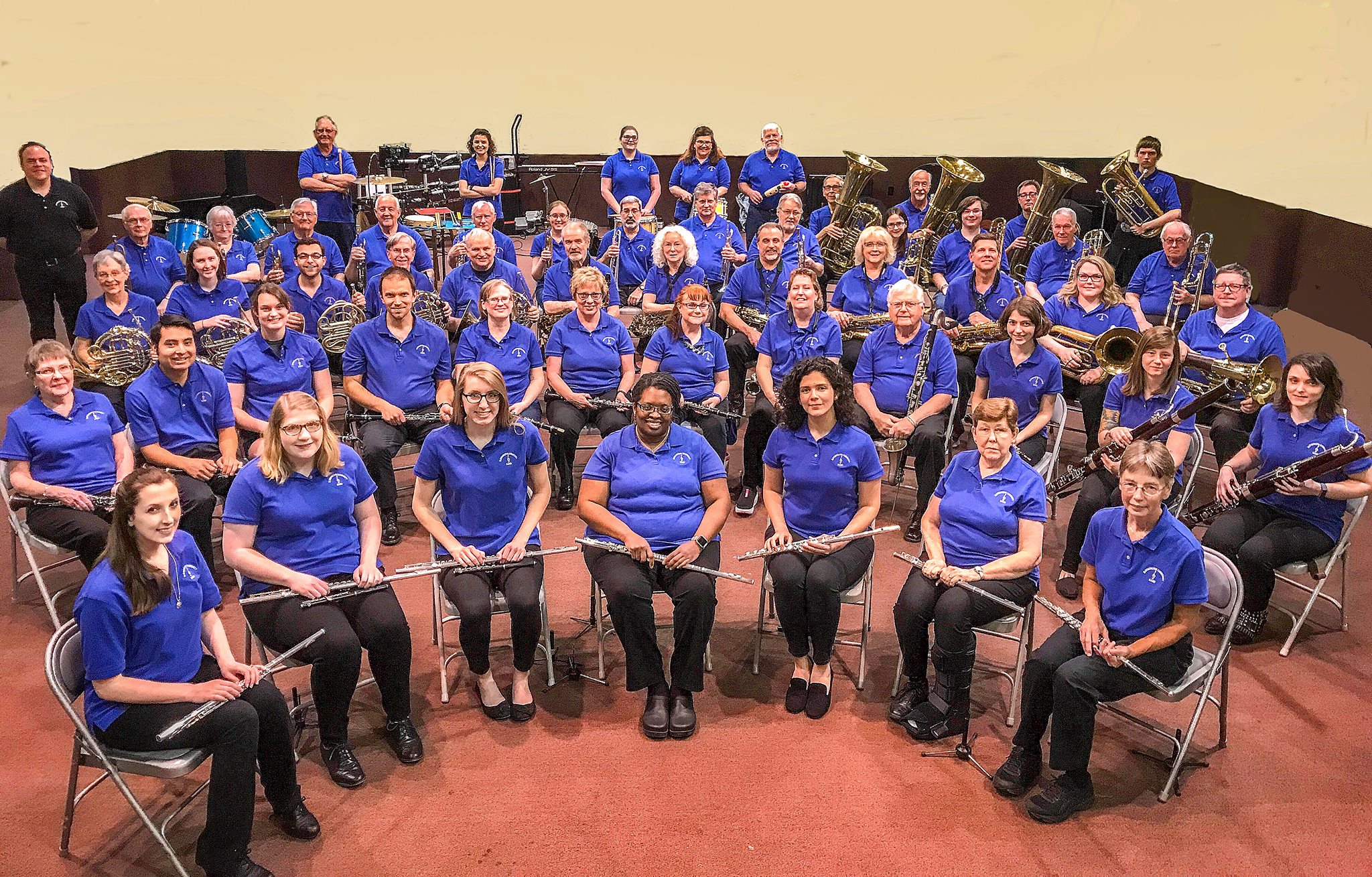 The Bloomington Community Band is a 501(c)3 charitable organization supported by dues, voluntary contributions from members and friends, and special fundraising events. The band’s four affiliate groups — The Swing Time Big Band, The Bloomington Bones, The Hungry Five German Band, and The Heritage Hall Ramblers Dixieland Band – also earn fees. In 2010 the BCB received two major service awards in recognition of its contributions to the community, and in 2012 it was proclaimed the Official Community Concert Band of Bloomington. The band is a member of the Association of Concert Bands.